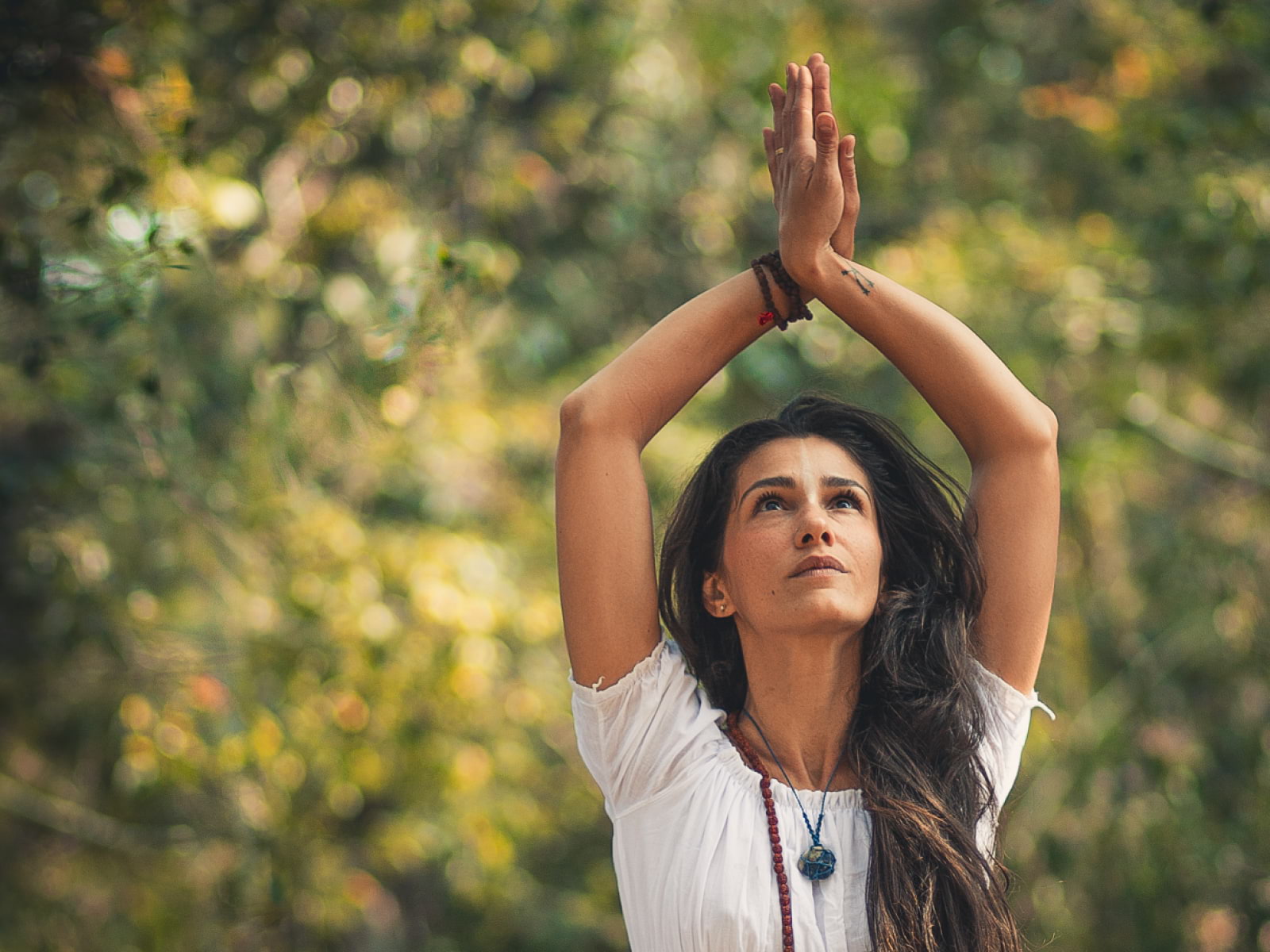 What is Kundalini Yoga?

More of an ancient technology than yoga, yet totally relevant to our modern world, Kundalini is a dynamic blend of physical postures, breathing, movement, stretching, meditation, mantras, and relaxation. It activates the glandular and strengthens the nervous systems, expands the lung capacity, and purifies the bloodstream by incorporating physical, mental, and spiritual aspects of yoga into one cohesive and integrated system. The combination of all this brings balance to the body, mind and soul.

Difference between Kundalini and other forms of Yoga

Yoga has dozens of variations in philosophy and style. While some Yoga (like Bikram) are structured as a physical workout, others (like Jivamukti) put an emphasis on meditation. Kundalini Yoga is little of both, with an added emphasis on consciousness. Compared to other forms of Yoga, it has a much broader emphasis on breathing, meditation, hand positions (mudras), chanting (mantra), and spirituality. It is said that the benefits of Kundalini manifest 16 times faster than with other styles of yoga. A few other distinguishing factors are:

In Kundalini, the teacher generally wears white and sometimes covers his/her head. There will be music playing throughout the class.

The teacher generally sits in the front of the class and instructs with verbal and sometimes physical cues. Most students go through the class with eyes shut to keep the focus internally.

There is less chance of injury as the instructor will not touch you to make a correction. Everything we do is based on awareness of breath, focus and movement.

The benefits of Kundalini Yoga

Both safe and effective, Kundalini Yoga is the ideal form of yoga for people who want both an immediate feel good effect and also the long-term benefits offered by a relaxed and uplifted consciousness. Over time, you can uplift and train yourself for success and excellence in life. All of us have the energy of the Kundalini flowing through our bodies. However, often this flow is little more than a trickle. Regular practice can turn this trickle into a stream then a river, tapping into your reservoir of previously dormant energy, creativity and consciousness. It is said that Kundalini takes you from where you are, to where you want to go

A few resources for Kundalini Yoga

What to expect in a one hour Kundalini Yoga class

A short series of gentle physical exercises and breathing techniques to help bring your focus to yourself.

A short mantra to “open the energetic space” and prepare your mind, body, and spirit for class.

You’ll be guided through a set of postures, each with a specific intent. The pace is always adapted to your needs.

When totally relaxed, we can integrate the benefits of the Kriya and prepare for meditation.

Specific breathing techniques or mantras bring awareness and control of our thoughts.

A short song or series of “Sat Nam’s” to close the energetic space and prepare to return to daily life.